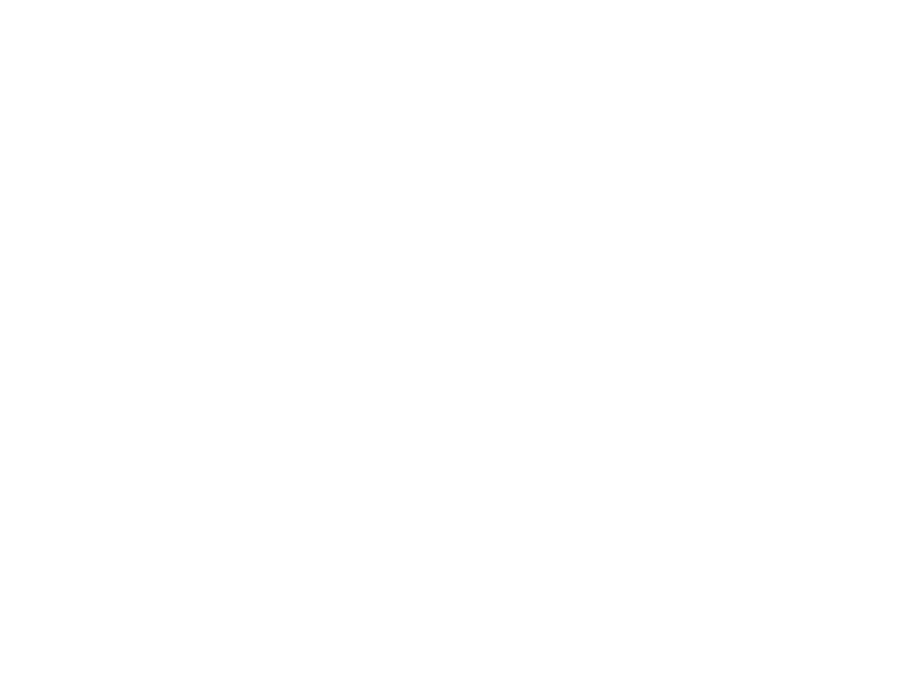 Currently, five books by Mikhail Dashevsky have been released: “Through the Eyes of the Old House,” “Sunken Time,” “Ordinary” and “Moscow Palimpsest,” “Native Retro. 1962-2002. Photo Saga.”

His photographs were shown in Moscow in the Museum of Architecture, Lumiere Brothers Gallery, exhibitions of the Novator photo club in the Belyaevo village, House of Photography, Gallery of Classic Photography, in St. Petersburg in the exhibition hall of the Faculty of Journalism of St. Petersburg State University, in the ROSPHOTO Museum "And in the Museum of Nonconformism (Pushkinskaya, 10) and in the Museum of Anna Akhmatova, in Yekaterinburg in the “House of Metenkov,” in Krasnodar as part of the International PhotoVisa Festival of Photography, in the art gallery in Velsk (Arkhangelsk Region), at the photographic festival" Photo Parade "In the city of Uglich. Abroad, Mikhail Dashevsky's exhibitions were held in Japan (gallery of the Tokyo Polytechnic University), in Lithuania (Fuji gallery in Kaunas), in Poland (in the castle of Poznan), in the Czech Republic (Prague gallery “Zagradnik”). As part of the Contemporary Russian Photography project, several works were shown in the official program of the FotoFest International Biennale in Houston (Texas, USA).
© All rights reserved. 1962 - 2021
© All rights reserved. 1962 - 2021
Back to top